Written by BCRMTA on March 27, 2022. Posted in Pitt Meadows/Maple Ridge

Written by BCRMTA on March 27, 2022. Posted in Coquitlam/Port-Coquitlam, Port Moody 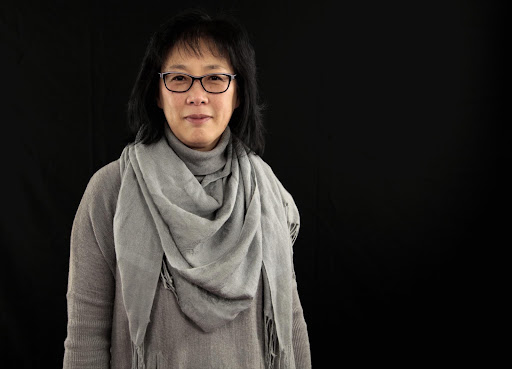 Meijane Quong has a Doctoral Degree in piano performance and music history (UOregon), a Master of Music (McGill), Concert Diploma (McGill), a Bachelor of Music in piano performance (Alberta), as well as an Associate Diploma (Western Board).  She has held teaching positions at McGill University, the University of PEI and the University of Oregon.  She has given workshops on Vancouver Island and at Elizabeth City State University, North Carolina.  Dr. Quong was a member of the Music faculty of Kwantlen Polytechnic University from 1994 to 2021. For many years she spearheaded the Power Play! and Exam Excellenceworkshops in Langley, BC.  As well, she was an instructor with the Douglas College Conservatory of Music (1990-2018).  From 2002 to 2009, she served on the Board of Directors of Place des Arts in Coquitlam, BC.  Dr. Quong is a member of the Canadian Music Festival Adjudicators Association and the BC Registered Music Teachers Association.  She has been adjudicating at music festivals in Alberta, the Yukon and British Columbia for over 25 years.

I believe that we all have music within us.  As a music teacher, with over 35 years of experience working with students aged 4 to 90 from beginner to university level, I have found that with proper guidance every student is able to raise their musical literacy and technical facility.  One of my missions as a mentor/guide teacher, is to harness a person’s natural musical abilities and to marry it with their aspirations to allow for personal growth and the inspiration to reach beyond expected musical goals.

Written by BCRMTA on March 27, 2022. Posted in Pitt Meadows/Maple Ridge

Written by BCRMTA on March 27, 2022. Posted in Coquitlam/Port-Coquitlam, Port Moody